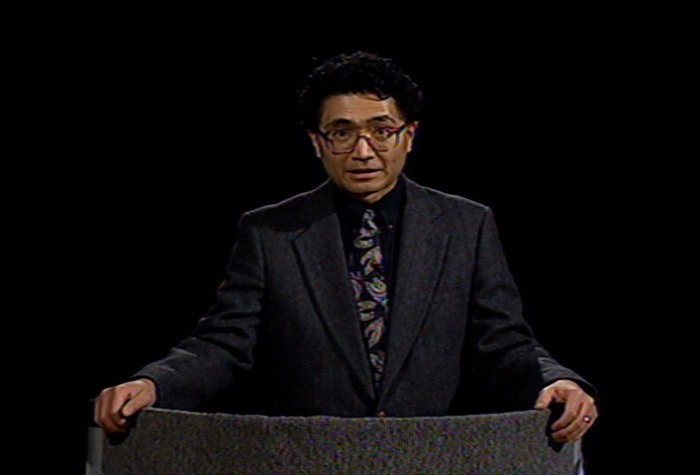 Brick Barrientos. Producer, Creator, Host, Writer, Editor. Yes, he pretty much does everything, except the technical stuff on the day of the shooting. Brick Barrientos is the host, creator, and writer for Silver Screen Test. After coming to the United States from the Philippines, Brick squandered his childhood watching game shows. He eventually appeared on television on the Washington version of It's Academic and Jeopardy! where he was a one-game champion. On radio, he captained the University of Maryland College Bowl team, winning a national championship. When his days of serious competition ended, he went to other side of the buzzer, serving as judge, moderator, and writer for the National Academic Championship. Brick has also run science fiction trivia contests in Washington and Baltimore, including the World Science Fiction Convention in Baltimore. He previously co-hosted Local Quizine, a general knowledge quiz show, on Montgomery Community Television.